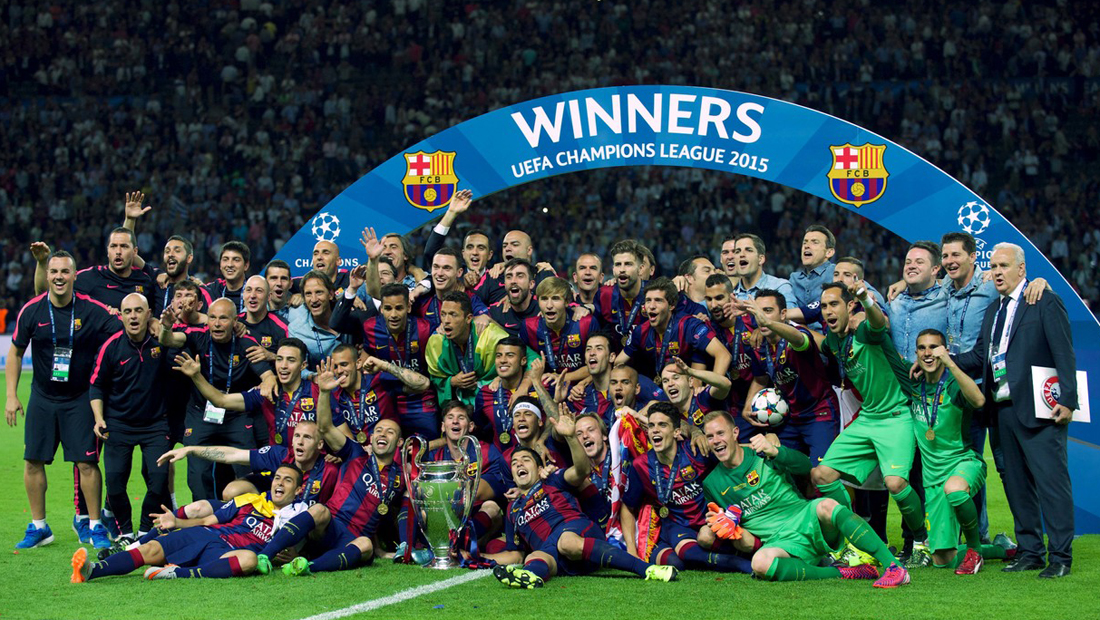 6 June 2015 | In summer 2015, the final of the UEFA Champions League, Europe’s premier competition, was held in Berlin’s Olympiastadion. In the thrilling match between FC Barcelona and Juventus Turin, Berliners across the city enthusiastically cheered on their favourites, either live in the stadium, on big screens in bars and cafés, or at the UEFA Champions Festival at Brandenburg Gate.