The song of every football club praises the loyalty of the fans. But when push comes to shove, 1. FC Union fans really do stand “shoulder to shoulder” for their club, just as their song says. In 2004, when the 1. FC Union Berlin ran into financial difficulties, fans and supporters launched a “Bleed for Your Club” campaign, transferring their cash incentives for blood donations to the club coffers, helping to secure the club’s licence for the regional league. And when the “An der Alten Försterei” stadium was refurbished in 2008–2009, thousands of fans volunteered – working for a total of 140,000 hours for free. In summer 2014, the club turned the stadium into a “World Cup Living Room”, inviting fans to bring their sofas along so they could watch screenings of World Cup matches in comfort together. 1. FC Union, founded in 1966 in East Germany, played in the highest leagues, but after reunification struggled to fight its way back to the top. In 2001, though, 1. FC Union Berlin reached the DFB Cup Final, and played in the UEFA Cup.  In 2019 they made the ascent to the first Bundesliga. 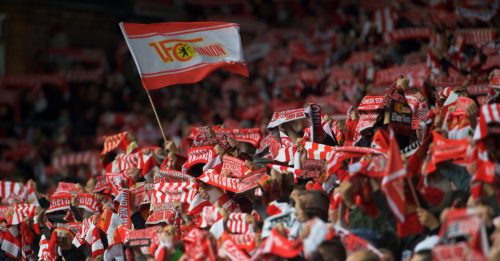 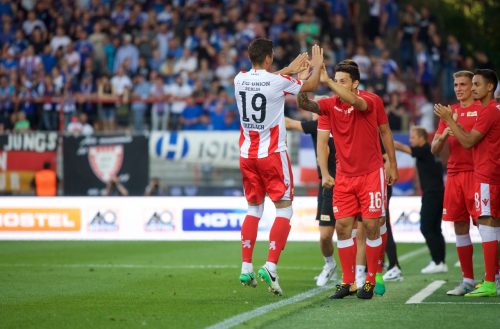 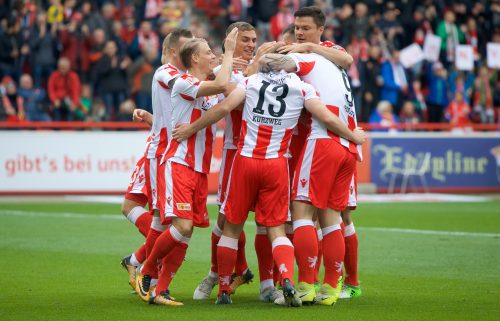