Sport as an economic factor

The overall economic significance of sport in Berlin

Due to its numerous major sports events, its 146 national league teams and other top sport, Berlin is known throughout Germany and beyond as a sporting metropolis. The activities of around 2,000 clubs and approx. 590,000 members of the State Sports Association of Berlin and the large number of major sports events have direct and indirect economic effects. In 2012, these effects were investigated in an exploratory study. 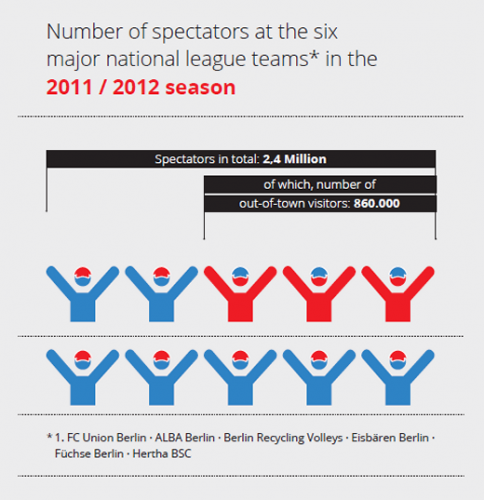 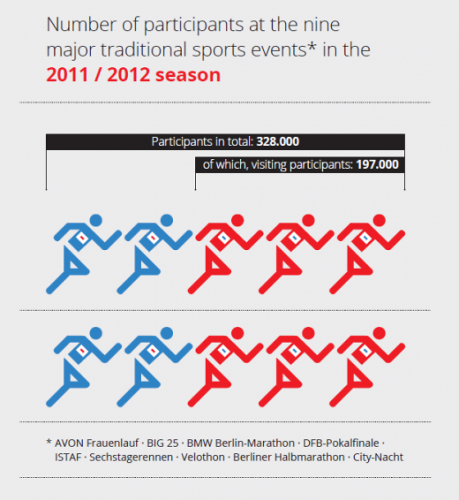 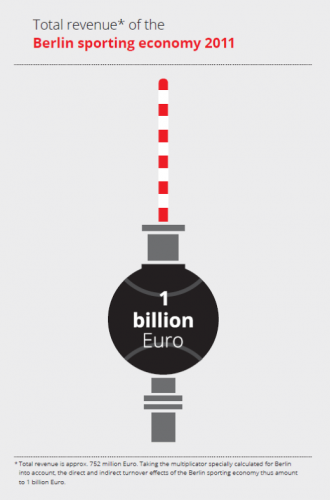 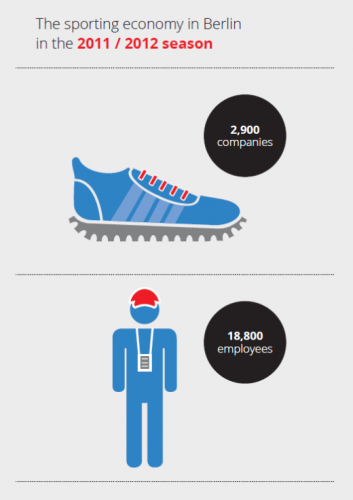