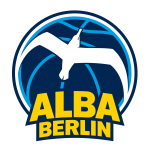 ALBA BERLIN, with its strong claim to the title of German basketball’s top team, has more than honoured its motto of playing “with heart and soul for Berlin”. Since it was founded in 1989, ALBA BERLIN has not only represented the German capital in every season of the national Bundesliga, but also internationally. Over these years, it has racked up an enviable series of successes including eight league titles, nine national cup wins and winning the international Korac Cup. Every season, ALBA BERLIN, affectionately nicknamed the Albatrosses, attracts home game crowds in the Mercedes-Benz Arena averaging over 10,000. In October 2014, headlines around the globe reported their hard-fought victory of 94:93 in their game against the San Antonio Spurs, then reigning NBA Champion. The youth team is also making waves. Thanks to its prize-winning youth programme, ALBA BERLIN has most club members in Germany, and has twice won the national U19 NBBL Bundesliga. In addition, Berlin’s top club runs a cheerleader programme. In 2015, their showpiece team, the ALBA Dancers, were voted Europe’s best dance team by Euroleague fans. 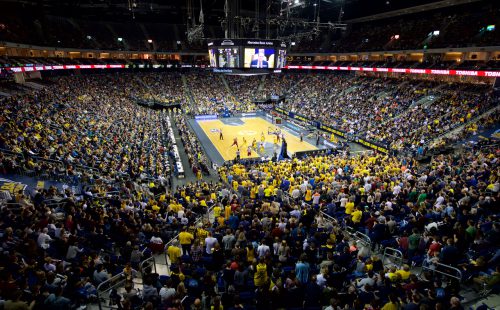 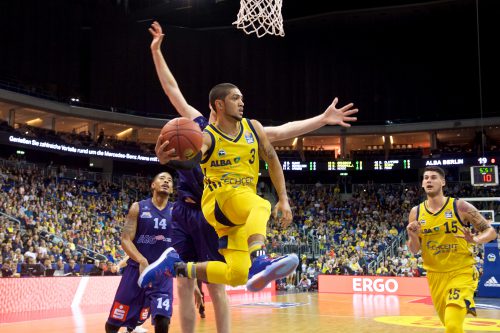 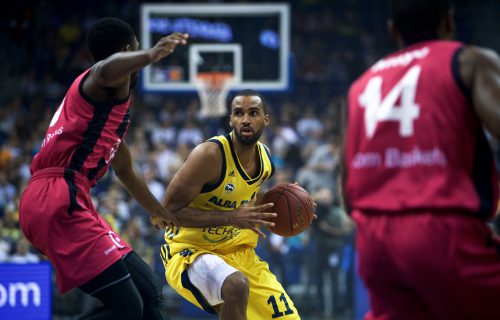