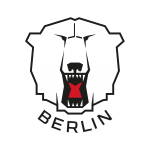 On the ice where the action is …

In 2008, the fans of Eisbären Berlin, the city’s top ice hockey team, were travelling across town with very mixed feelings. They had to leave their beloved home stadium in Hohenschönhausen, nicknamed the “corrugated tin palace” after the old corrugated tin roof, and head for a very different world in the modern Mercedes-Benz Arena. Their old stadium held less than 5,000 fans, the new one could take 14,000 – and they soon had every reason to celebrate! By 2013, the Eisbären Berlin had brought their total of German ice-hockey league wins to seven, cementing their reputation as one of the top clubs in Germany. The Eisbären Berlin emerged from SC Dynamo Berlin, a former East German club which played in the “smallest league in the world”. At that time, the top East German ice hockey league only had two clubs, Dynamo Berlin and Dynamo Weißwasser – and Dynamo Berlin won the league title fifteen times. Those victories have gained a mythical status, and are still invoked today when the Eisbären Berlin stands erupt with the chant “Dynamo! Dynamo!”. 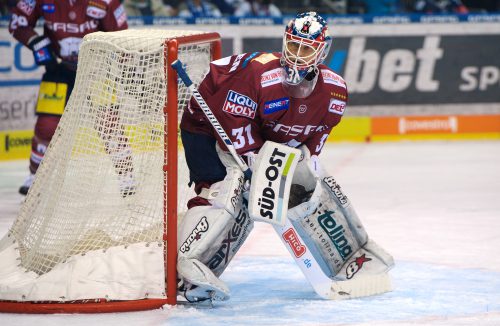 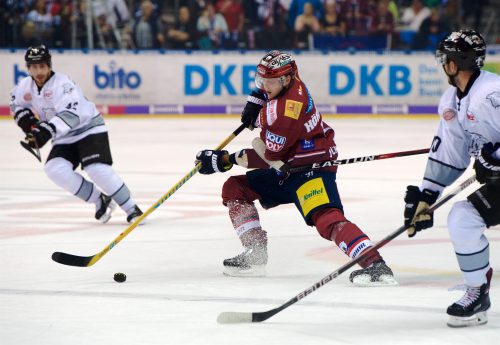 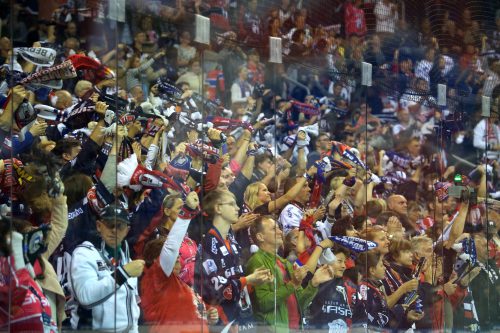