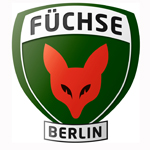 Partying at the Fox’s Den

The triumph of Germany’s handball team in the 2016 European Championship hosted by Poland triggered a massive wave of enthusiasm for the sport. And where better to celebrate than in the Max-Schmeling-Halle – which, as home ground of handball club Füchse Berlin (the Foxes), has been affectionately dubbed the Fox’s Den. So when the national team returned triumphant, that’s where thousands of fans turned out to welcome them in style – after all, with players such as the Füchse’s own Fabian Wiede in the national team, the Füchse also played a part in Germany’s remarkable success. What’s more, the Füchse Berlin know a thing or two about success themselves! Ever since 2007, when they moved up to the top national league, they have ranked as one of the leading handball teams. In 2014, they won the German Handball Federation Cup (DHB), and the following year took the EHF European Cup and 2015 and 2016 the IHF Super Globe. For team manager Bob Hanning, watching a live handball game with the Füchse is a must-see experience for any sports fan: “Passion, power, speed, tactical skills and more goals that football can ever deliver – and that’s a promise!” 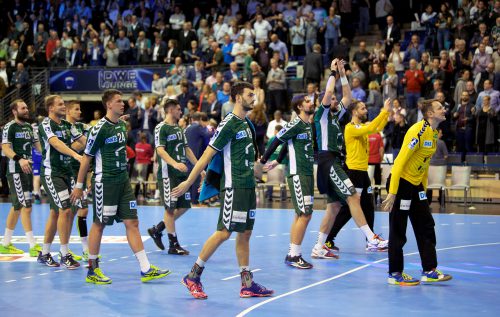 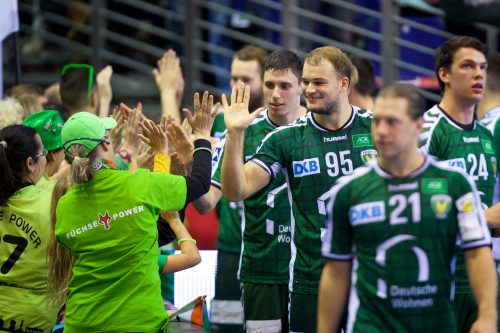 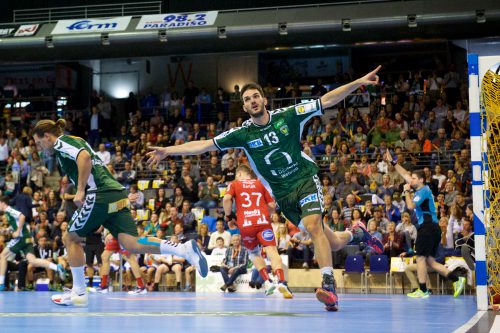