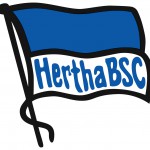 Berlin’s “Old Lady” has grand plans for the future

With 33,200 members, Hertha BSC, Berlin’s premier football club, is playing in a league of its own as the city’s largest sports club. But although the football section of the “Hertha, Berliner Sports Club”, to use its official name, grabs most headlines, the club also offers sports such as boxing, table-tennis and bowling. Founded in 1892, the club was named after a blue-and-white steamboat. Since then, it has had a chequered history, as varied and eventful as the city itself. In 1923, the original BFC Hertha 92 football club merged with the Berliner Sport-Club to create Hertha BSC. In the following years, the club reached the finals of the knock-out German football championship six times in row, winning twice in 1930 and 1931 with Hertha legend Johannes “Hanne” Sobek scoring both times. In the 1963/64 season, Hertha BSC was one of the sixteen clubs in the newly-founded national (West German) Bundesliga, and adopted Berlin’s Olympiastadion (Olympic Stadium) as its home ground. Its successes over the next years include reaching the UEFA Cup semi-finals in 1979 and the DFB Cup Final three times (1977, 1979, 1993). In 2000, Hertha BSC reached the Champions League second group stage, and in 2001 and 2002 won the German League Cup two years in succession. 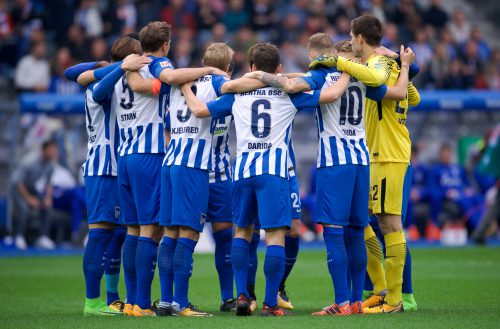 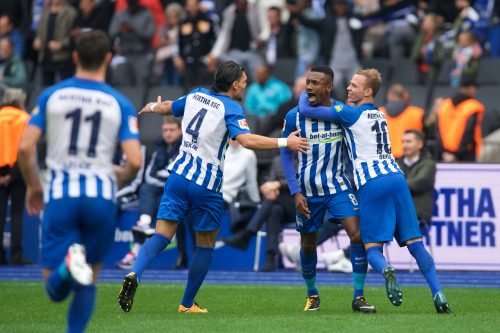 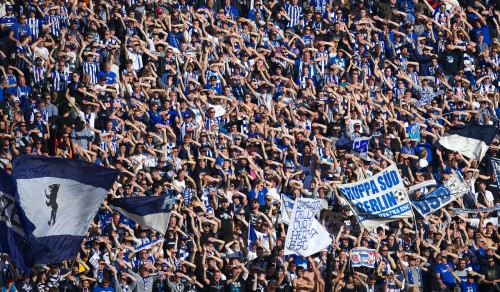