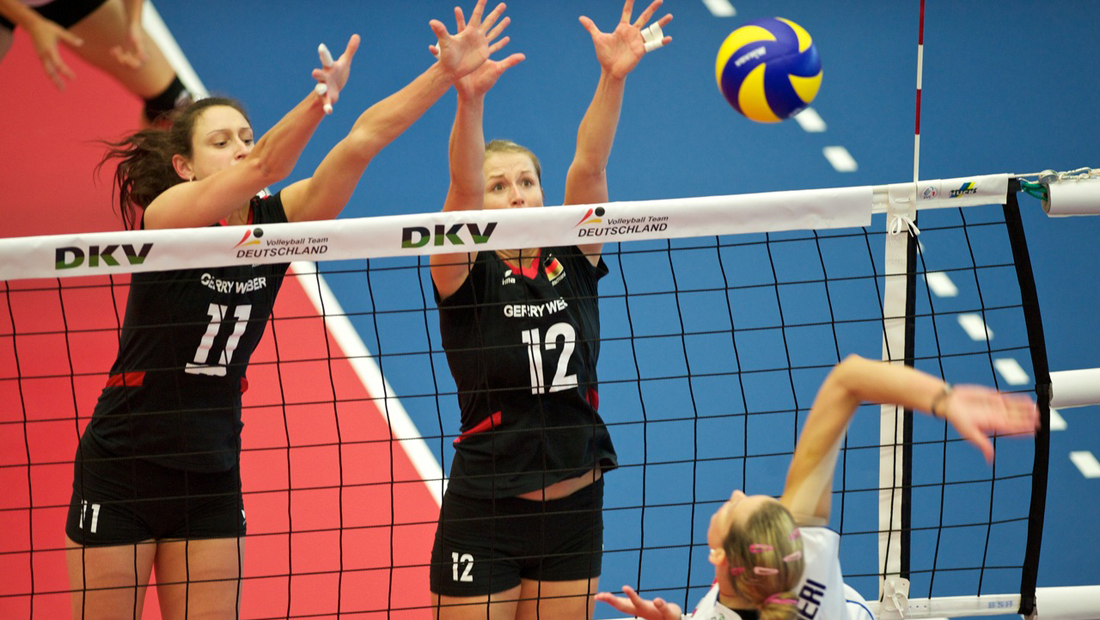 12 – 15 September 2013 | The 2013 Women’s European Volleyball Championship was held in venues in Dresden, Halle/Westphalia, Schwerin and Zurich, with Berlin’s Max-Schmeling-Halle hosting the final. Cheered on by the home crowds, the German team fought their way through to the final, finishing with the vice-champion’s crown after losing to Russia in a thrilling match.